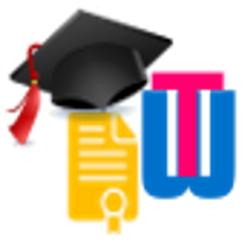 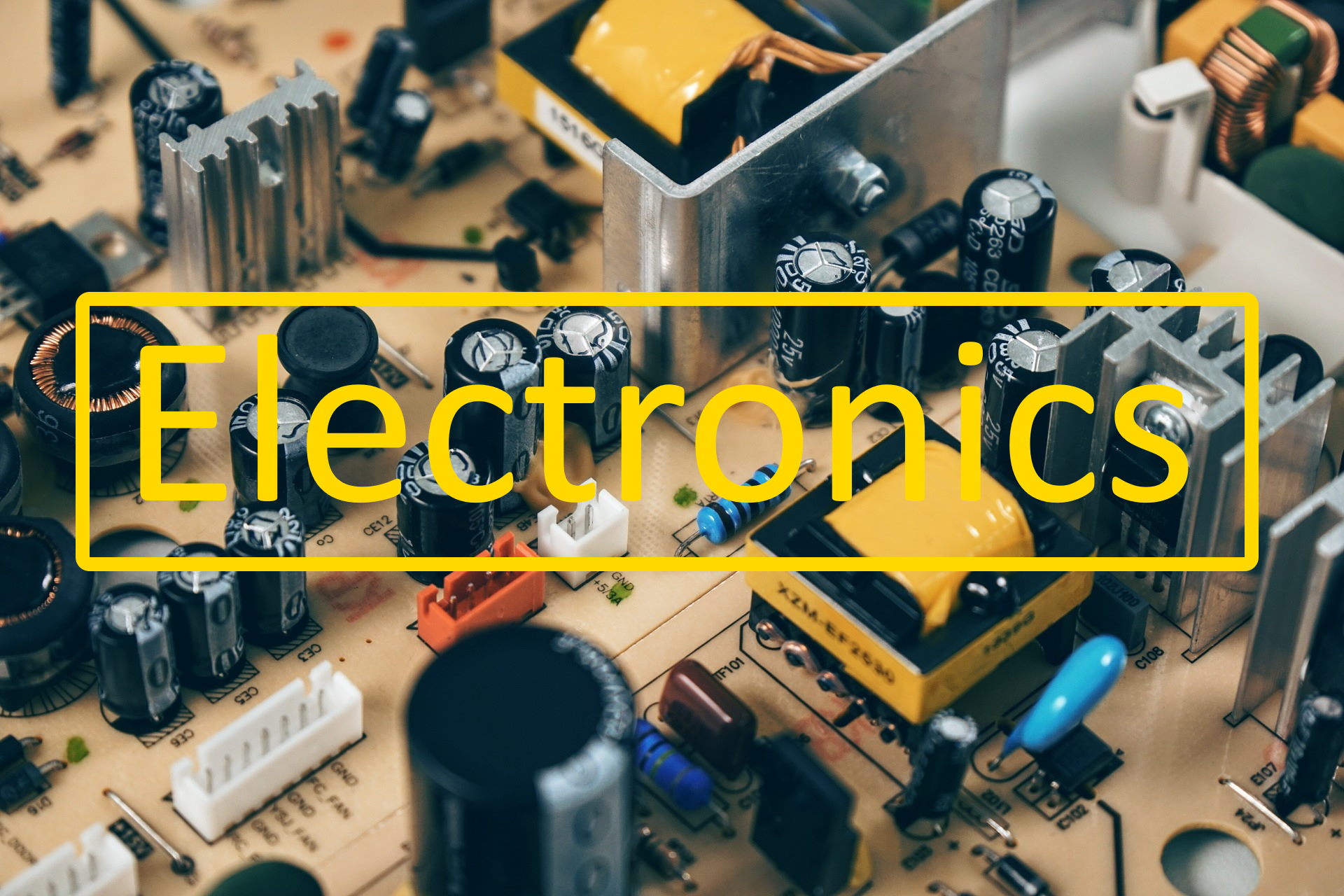 Electronics is the study of how to control the flow of electrons. It deals with circuits made up of components that control the flow of electricity. The identification of the electron in 1897, along with the subsequent invention of the vacuum tube which could amplify and rectify small electrical signals, inaugurated the field of electronics and the electron age. Vacuum tubes (Thermionic valves) were among the earliest electronic components. This distinction started around 1906 with the invention by Lee De Forest of the triode, which made electrical amplification of weak radio signals and audio signals possible with a non-mechanical device.

Wikituition Online Academy (WOA), is a platform for providing free education to all. Wikituition offers free online courses to anyone, anytime, anywhere. Through these free online courses, you will learn how to help yourselves. Our dream is 'Education for All and Education without borders!' Enjoy learning and never stop learning! 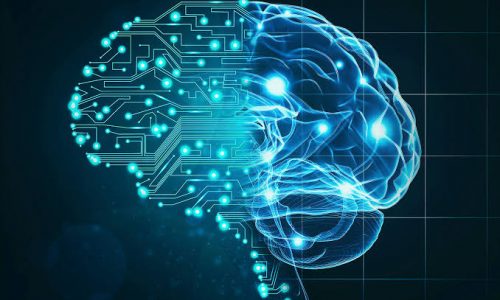 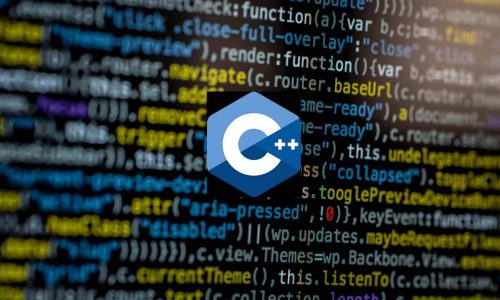 COURSE DESCRIPTION C++ is a general-purpose, cross-platform language used to create high-performance applications. C++ was created by Bjarne Stroustrup as an extension of the... 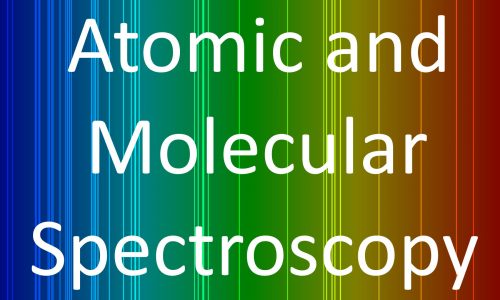 COURSE DESCRIPTION This course gives you the basic idea about the symmetry of molecules, concepts of atomic spectra, Photoelectron and photoacoustic spectroscopy, Rotational, vibrational,... 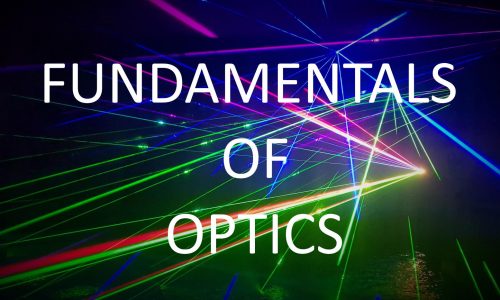 COURSE DESCRIPTION Through this course, the students will learn the propagation constant and Poynting vector, Refractive index and dielectric constants, Laws of reflection and... 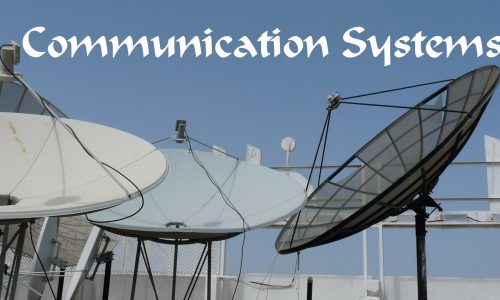 COURSE DESCRIPTION Communication is the process of the exchange of information between two points. The communication process involves sending, receiving, and processing information. The... 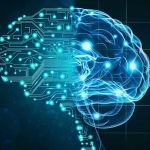 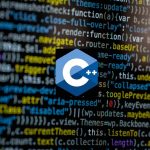 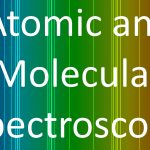