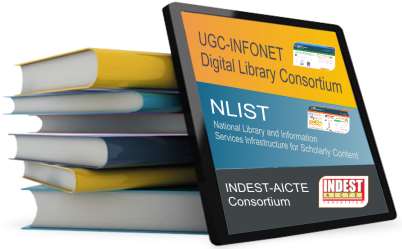 UGC-Infonet is an ambitious programme of UGC to interlink all the Universities in the country with state-of-art technology . The Network is being switched to BSNL backbone w.e.f 1st April 2010 and renamed as UGC Infonet 2.0. ON the new scheme 10 Mbps(1:1) Leased line is being established in 180 plus universities preferably by using Fiber to provide Internet Services. INFLIBNET is responsible for executing and monitoring the entire project. The UGC-INFONET mainly provides Internet bandwidth, a pre-requisite for delivery of scholary content subscribed through the UGC-INFONET Digital Library Consortium.The scheme has now been extended to 200 Universities and 6 Inter-University Centres of the UGC.

The UGC-Infonet Digital Library Consortium was formally launched in December, 2003 by Honourable Dr. A P J Abdul Kalam, the then President of India soon after providing the Internet connectivity to the universities in the year 2003 under the UGC-Infonet programme. The Consortium provides current as well as archival access to more than 4500 core and peer-reviewed journals and nine bibliographic databases from 23 publishers and aggregators in different disciplines. The programme has been implemented in phased manner. In the first phase that began in 2004, access to e-resources was provided to 50 universities who had Internet connectivity under the UGC-Infonet Connectivity programme of the UGC. In the second phase, 50 more universities were added to the programme in the year 2005. So far 120 Universities out of 171 that come under the purview of UGC, have been provided differential access to subscribed e-resources. These e-resources covers almost all subject disciplines including arts, humanities, social sciences, physical sciences, chemical Sciences, life sciences, computer sciences, mathematics and statistics, etc. The programme is wholly funded by the UGC and executed by the INFLIBNET (Information and Library Network) Centre, Ahmedabad.

Information and Library Network (INFLIBNET) Centre is an Autonomous Inter-University Centre (IUC) of University Grants Commission (UGC) involved in creating infrastructure for sharing of library and information resources and services among Academic and Research Institutions. INFLIBNET works collaboratively with Indian university libraries to shape the future of the academic libraries in the evolving information environment. 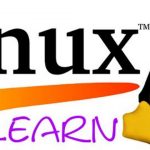 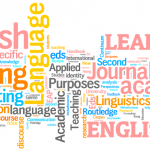 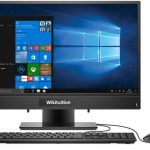