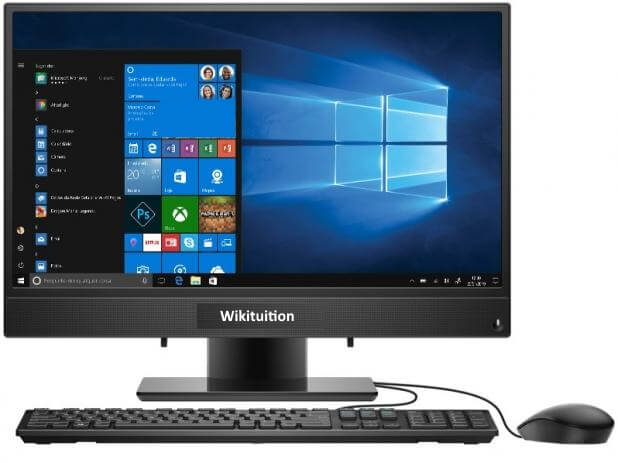 The computer Awareness program is intended for anyone interested to learn the fundamentals of computers. As you know, computers are used everywhere in every occupation. It is used in the government, public, and banking sectors. Through this course, the learners get some essential ideas about the basic functions of the computer and what the computers can do. This program is intended for newbies, so no background in computers or programming is not a prerequisite to join this course.

Being a new-gen you must have used, seen, or read about computers. The literal meaning of a computer is a calculating device, but modern computers can do more than a calculating machine. A computer has different components like hardware, software, etc. The equipment that you can touch is called hardware. Software is a set of instructions that tells the hardware what to do and when. In layman’s terms, a computer is a device that can accept input, process it into useful information as output, and can also store it for later use. A computer is an electronic device that can manipulate data or information and can process store, and retrieve data. So a computer can converts data into meaningful information.

Computer history begins with the Analytical Machine, a calculating machine by Charles Babbage in 1833. Charles Babbage is considered as the ‘father of the computer’. During the first half of the 20th century, there are analog computers, which used direct mechanical or electrical model of the problem as a basis for computation. The principle of the modern computer was proposed by Alan Turing. John Bardeen and Walter Brattain, while working under William Shockley at Bell Labs, built the first working transistor, in 1947, which was followed by Shockley’s bipolar junction transistor in 1948. The transistors replaced vacuum tubes in computer designs, giving rise to the second generation of computers. The next big change in computing is the advent of the integrated circuit (IC). The first working ICs were invented by Jack Kilby at Texas Instruments and Robert Noyce at Fairchild Semiconductor. The System on a Chip (SoCs) is a complete computer on a microchip the size of a coin. The smartphones and tablet computers are run on a variety of operating systems, that are powered by the System on a Chip (SoCs).

This is enough to join the computer awareness program-join today! This is your small step to the computer world. 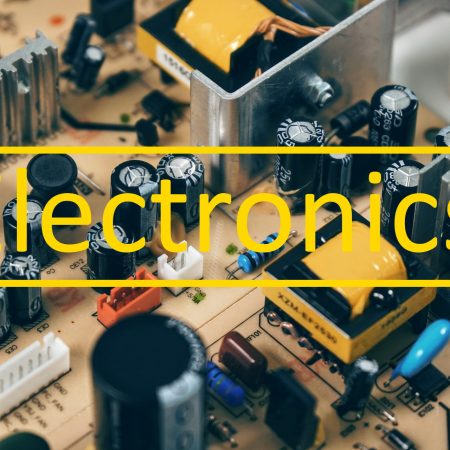 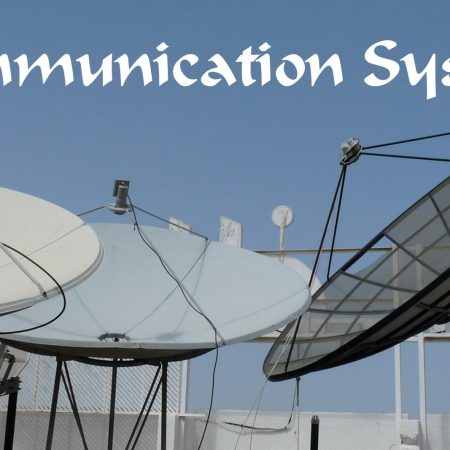 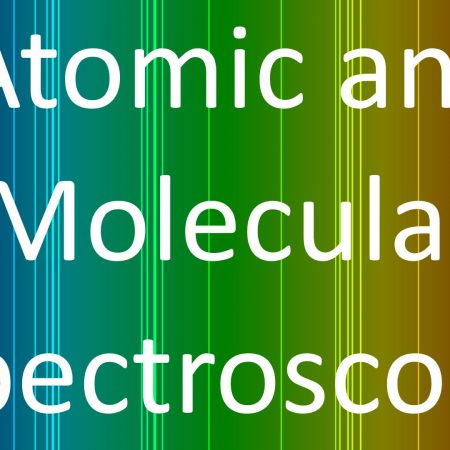 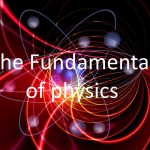 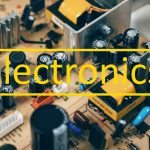 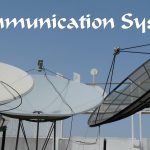